Approximately (enter arbitrary number here, from this point forth, known as ZETA)+1 years ago, an executive of GrimCo Incorporated (name withheld for safety. Mine, not his. He threatened to sue, draw, and quarter me if I even mentioned his last name of... darn it! See what you almost made me do?!), after having a night full of debauchery with a room full of people and a few chinchillas, came up with a brilliant idea: Confetti Nuclear Missiles. These missiles would blow up an entire countryside, but leave behind shiny confetti to make the entire affair nice and festive for the conquering heroes. He decided this must be done and it must be done properly.

To accomplish this goal, the unnamed executive chose to create Department 36-b-1. The significance of that particular naming scheme for this particular department would be lost when he fell asleep that night, but he knew it was an important reason (it ended up being ALMOST the combination to his office safe. The “b” was actually a “6” written by an inebriated man). The paperwork was completed the very next day, and a portion of the building across the street was acquired for the purposes of the Department 36-b-1 doing research and development into creating such a missile to sell to all nations to make them blow things up with a smile. Five people were hired from the laundry department to do this job. They had no idea why they had been chosen for such a job, but the pay was amazing, and they liked watching things blow up. Confetti was nice, too.

So they set about their job. The first thing they needed to do was acquire a large piece of land to do the testing. About 50 miles away from across the street was a perfect piece of land. It was an old soccer field. Nobody played soccer anymore anyway. So they bought the land with their gigantic budget and began work on figuring out how to make a nuclear based missile leave behind confetti in a destroyed and irradiated soccer field. But first, the missile had to get there. Seeing as how a bunch of people from the laundry department were hired for this, they didn’t know that other departments had already accomplished the ability to shoot a missile to a specific location, and therefore felt they had to accomplish this goal on their own.

Fast forward to ZETA years ago, you know, ZETA+1 but -1 now? This isn’t rocket science. Fast forward to ZETA years ago, and the unnamed executive was presented with a piece of paper from his assistant. On it were the details of Department 36-b-1. The very sober executive felt this was a very dumb idea and asked the assistant to tell him who could possibly have come up with it. She pointed at his signature. He immediately said to bury the program. His assistant, Eugenia, decided that might be the best course of action and took the paper to her cousin in accounting.

Herbert Steinwein stared at the paper and wondered why his cousin had handed it to him. He saw her grocery list (not the sticky note with the actual instructions on it) stuck to the paper and felt that maybe the project had been named incorrectly. “Who would want a confetti nuclear missile,” he asked himself. So he renamed the project to “Confetti Ice Cream Toppings,” attached a budget to it, and threw it in the pile with the other things that he felt were done to the best of their ability, which included his submission to the “I Can Cure Cancer” contest his family was having back in Wyoming.

Fast forward again to ZETA-10 years ago. Carl Munchberg walked by that soccer club about 50 miles away from across the street and thought it’d be a good place for a house and a store. So he built one of each. For years, the city built up around his house and little store. The house was cute and the store sold some of the best ice cream in the tri-state area. People would come from miles around to eat the ice cream. And employees of GrimCo loved ice cream, as evidenced by Eugenia and her cousin Herbert. So they would move in to locations around the small store. Ciprania was born one sunny day when the incorporation papers were signed and Mayor Munchberg, whose son now ran the ice cream shop, sat in his new office chair and smiled at the view outside: a piece of green land that used to be part of a lonely soccer field. No one played soccer anymore anyway.

Fast forward finally to ZETA-ZETA years ago. In case you’re not catching on, that’s the present. Math is important, you know. Department 36-b-1 was never given a memo that the project had changed. They managed to test their missile and it finally flew farther than the launch pad. It managed to land right across the street, at one of GrimCo’s many buildings, just last week, which cemented the fact that they would never see the change in paperwork. To this day, they are still working on that missile. To this day, that little ice cream shop is still right in the middle of the little old soccer field that is right in the middle of the city of Ciprania, a city with a population in the thousands, instead of the population of ZETA-ZETA that it used to be when it was a nuclear missile test site. By the way, in case you were wondering, Eugenia’s cancer idea won the family contest. She was so proud. She even celebrated with a candy-confetti-topped ice cream from Ciprania.

(This was written as a stream-of-consciousness piece when I tried to imagine how the city of Ciprania (the name I gave to the community of people who support my creative endeavors) had come to be. And since most of them are also part of GrimCo/The League of Ordinary Gamers, I thought it fitting that this imaginary city sprang from that imaginary corporation. I hope you enjoyed this trip through my unfiltered brain.) 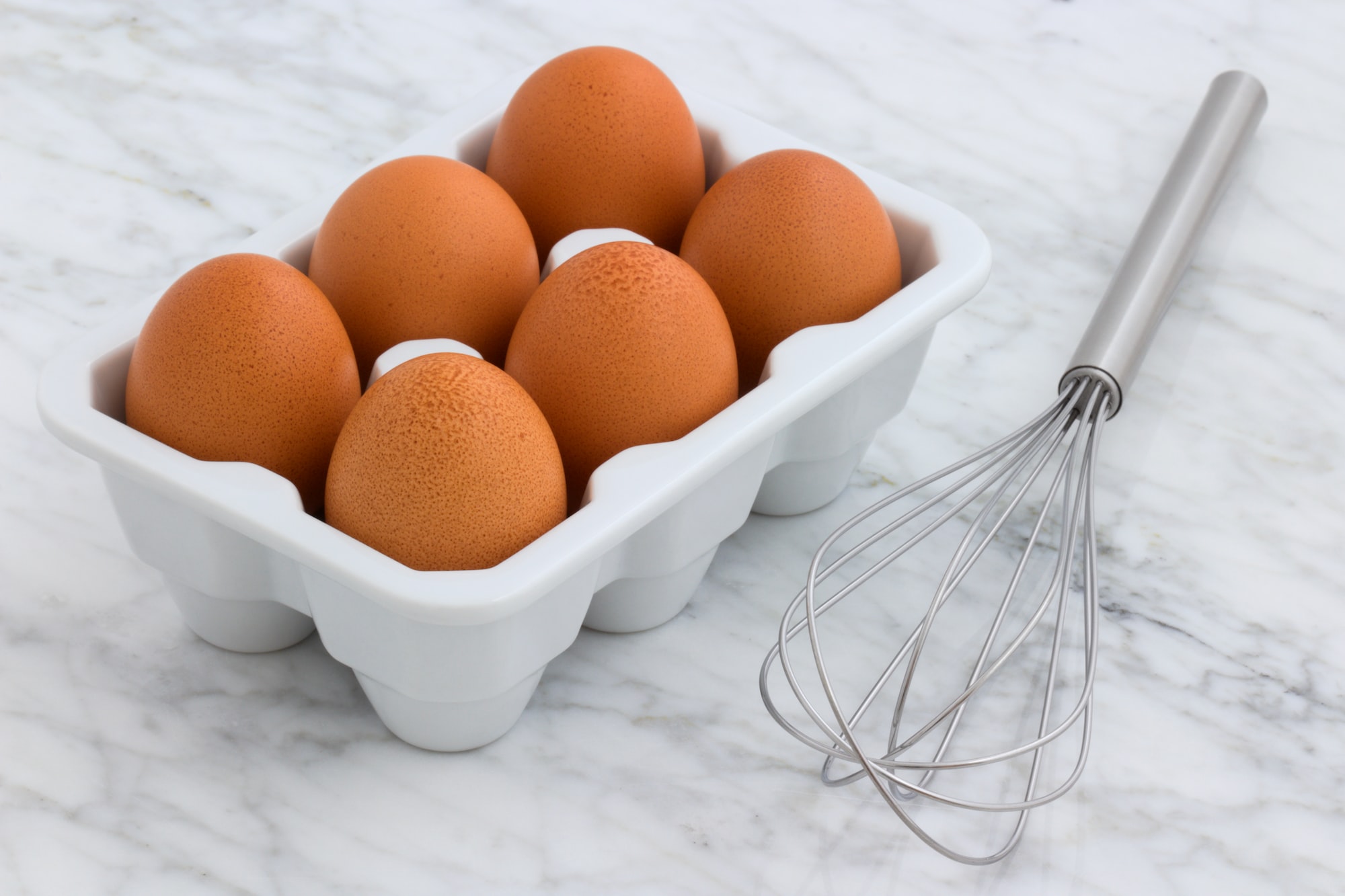 This blog used to have a lot of dieting posts on it and then I lost 100 pounds, got depressed and gained back 130 pounds. I'm in the process of