Is change always good and necessary? Why or why not?

For example, the original concept of education in Colonial times was to teach the Bible, and that was about it. No science; no other history; nothing but the Bible. If that was the way education was still today, we wouldn’t have made the advances we’ve made. But even those advances can be separated into good and bad. Sure, the medical advances help save human lives. That’s great. However, warfare advances have helped destroy human lives; not so great. So was the change in education from the Colonial times good or bad or even necessary? It’s all very subjective.

And no change is truly necessary. It’s like the old saying goes, “Nothing is certain but death and taxes.” But to be honest, not even taxes are certain. There is nothing is this world that any one person must do except die and live until they die. That’s it. They have to suffer the consequences of their actions, but they may choose any action or “non-action” they wish. Same goes for change or the choice of change. But if we’re talking about consequences, the consequences of not changing from the Colonial period’s way of thinking about education would have meant less knowledge. Again, is that good or bad? We have Amish out here who would say it’s neither.

For instance, No Child Left Behind is viewed by some as a bad thing as it has made teaching into a profession that focuses on preparing students for tests. But it’s good because it holds schools accountable for their educational systems. As I told my daughter today, decisions about anything (including change) should be made by weighing the pros and cons of those decisions and ranking them based on importance. For example:

The cons win in this example, but by a small margin, which means more qualities need to be discussed and weighed.1

How can teachers positively impact change?

Embrace the positive and fight the negative. I was just telling my wife that if a decision is made that negatively impacts your ability to educate your students, something needs to be done. People need to be told about the problems. Parents need to be involved in the decisions.

However, if the change is positive, embrace it and don’t be scared about it. A recent change would be the introduction of technology.2 Many teachers, to this day, can’t stand using technology. But it is a change that has allowed education to be tripled in efficiency and with further improvements, that will increase. It is a positive change in the context of education. It is a necessary change in the same context.

So I’d say a teacher should embrace the positive changes. They should take PD courses to improve their knowledge of the new methods and technology available. The tools and methods available to teachers are constantly evolving, and just like other professional occupations3, teachers need to evolve right along with them. 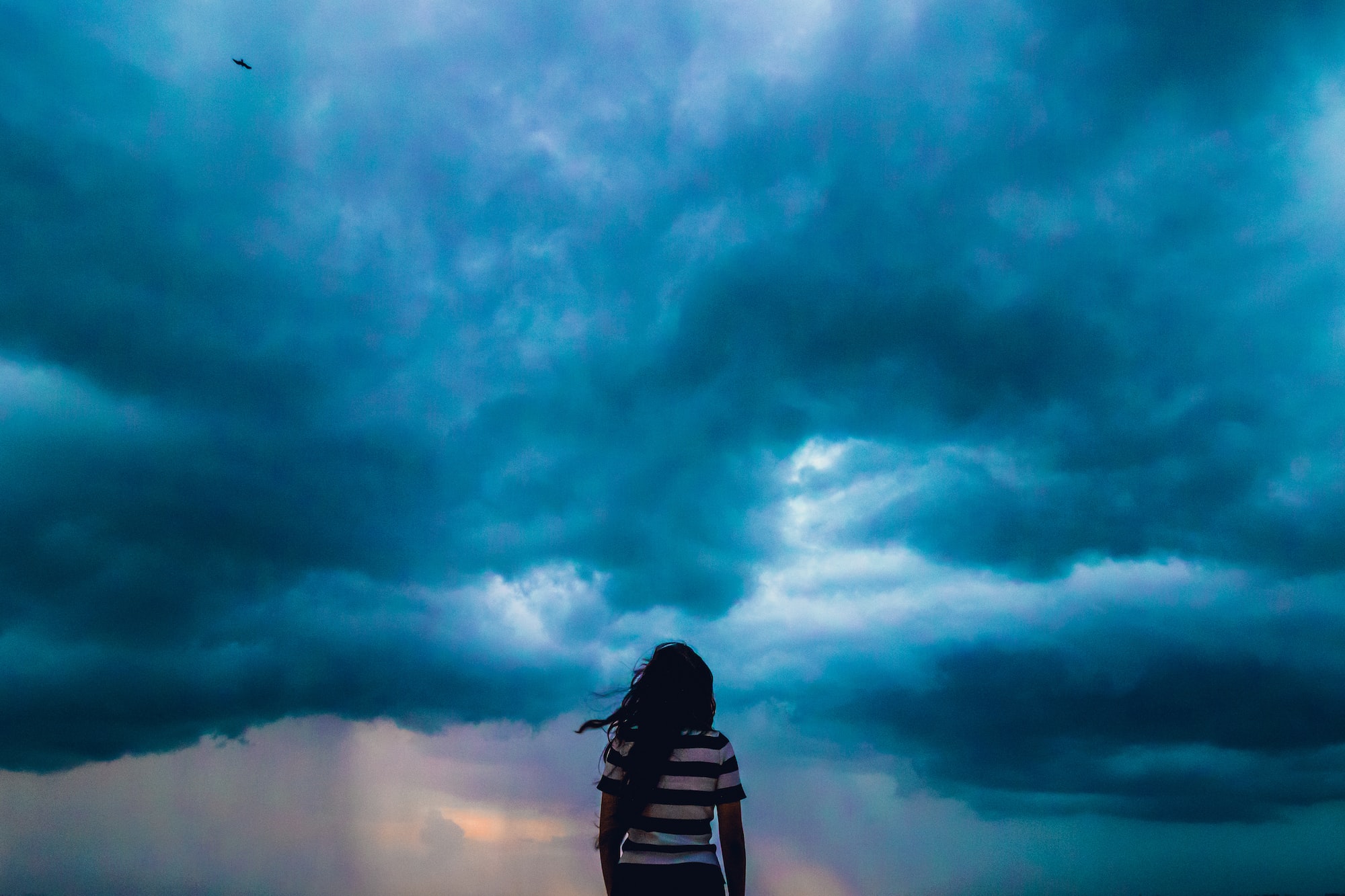 This is the true story of the storm that attacked Louisiana as seen from my eyes and the way I remember it. I sat in a chair facing the open