This is in response to a question from Queue:

If everyone on the planet stopped existing but you, but the world, in it’s current state, was left exactly the same, what would you do?

Well, the logical part of my brain has to look at this multiple ways:

But that’s my logical mind. My logical mind pales in comparison to my emotional one. I am human after all. So I’ll answer that part with a narrative:

I wake up to an empty bed. However, this is a normal occurrence, as my wife always gets up before I do. That’s how we get our time to ourselves. She goes to bed before I do and wakes up before I do. So we always have about two hours on our own. I pick up my phone to check my e-mail, a normal part of my routine, but there’s no signal.

“That’s odd. Will have to see if she gets a signal. If not, I’ll call customer service,” I think.

I plant my feet on the floor and stretch. My eyes slowly start focusing on the rest of the room. It’s quiet.

“The fan’s not on. Electricity must be out.”

I head to the bathroom. I walk out and head to the computer room where my wife should be. She’s not there.

“Hmmm. Must be outside. Oh, wait. Electricity is out. That explains it.”

I head outside with a smile on my face as I imagine my morning kiss. She’s not there. I look around. The van is not gone. I go back inside and head over to my daughter’s room. Maybe she’ll know where mommy is. She’s not there either. Her room is alone just as I am. I can’t call to find out where they are so I wait.

I wait some more. I grab a book and start reading.

An hour later they are still not here. I’m worried.

“If the van is not gone, where did they go?”

I get in the van and drive to my friend’s house. He’s always home at this time of the morning. The city feels alone. His house looks just as dead. No answer.

I drive back home and look around. I notice that there are no cars or people around the road. I get more worried.

It’s a week later. I haven’t eaten. I can’t. The heartache is killing me. I’ve only drank some water I stole from Wal-Mart. Don’t know if it could be called stealing though. There’s no one here to complain.

It’s another week later. I’m sitting on the couch staring at the television. It’s off. But I’m yelling at it.

It’s another week later. I’m sitting on the end of the bed.

I smile at that thought and then pull the trigger.

Is that exactly how it will happen? I don’t know. Will I go crazy and kill myself? I don’t know. But it is a possibility. Lack of human companionship is deadly, no matter what material goods you have at your disposal. 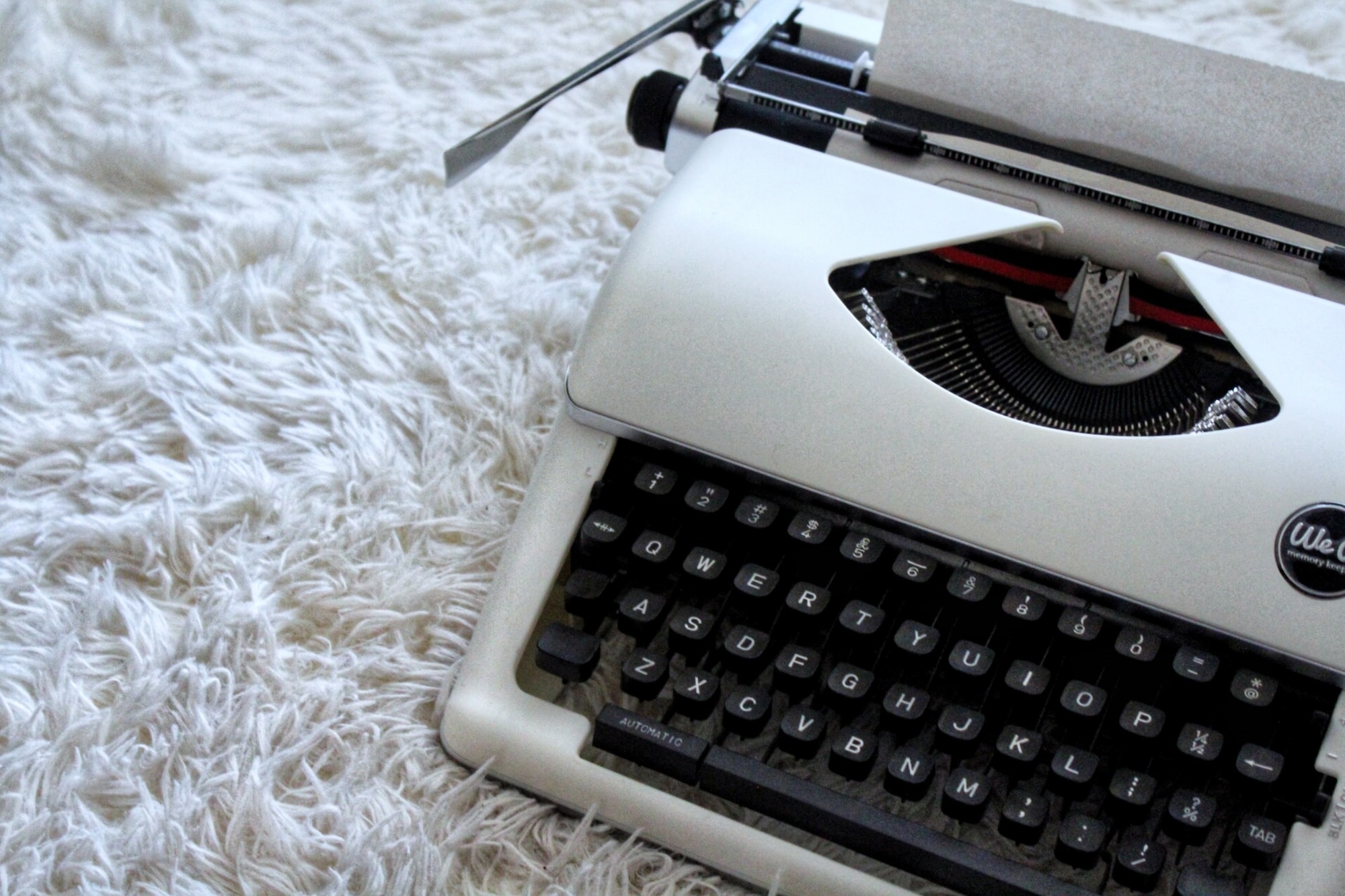 OK, so here it goes, I’m going to give you one of the biggest tips you could ever have for writing: Commit. Commit the pen to paper. Commit 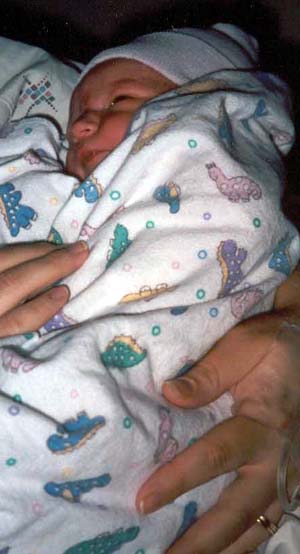 I remember that day when we found out we were pregnant. My wife’s face began shining with light from her heart. Our thoughts instantly went to diapers, cribs,