I like to reflect on philosophies. Don’t ask me why. Must be one of those silly “growing older” things. Well, it happened again today. But I’m going to use this post to tell you all about it and at the same time answer a meme.

So, here’s seven things you need to know about me before I start:

Ok. So some of those might be a little obvious. But it’s important for you to know them. Or is it?

Now. Back to my philosophy. Let’s take that phrase just another step:

Bias is natural. Bias is not a bad thing. It’s ok to be proud of your background or proud of a group you belong to. The problem with bias is when it becomes so forceful that anger and hate come into the picture. And that normally happens when people feel they are being treated differently than those in another group.

My point is this: When you get into a debate about some topic such as racism or sexism and you’re claiming someone is being one of those1, you really need to carefully consider the level of bias within the situation. When a bias is so strong that hatred rears it’s ugly head, then there are problems.

So, before claiming racism, sexism, or some other bias, think logically about the situation. Did the other party/group truly mean to be hateful when they treated you differently than others in their group? If the answer is “no,” there is no argument needed. If the answer is “yes,” it’s time for something to be done.

Oh. Here’s another part of this post where I completely break the rules of that meme, as I’m going to tell you an 8th thing about me: 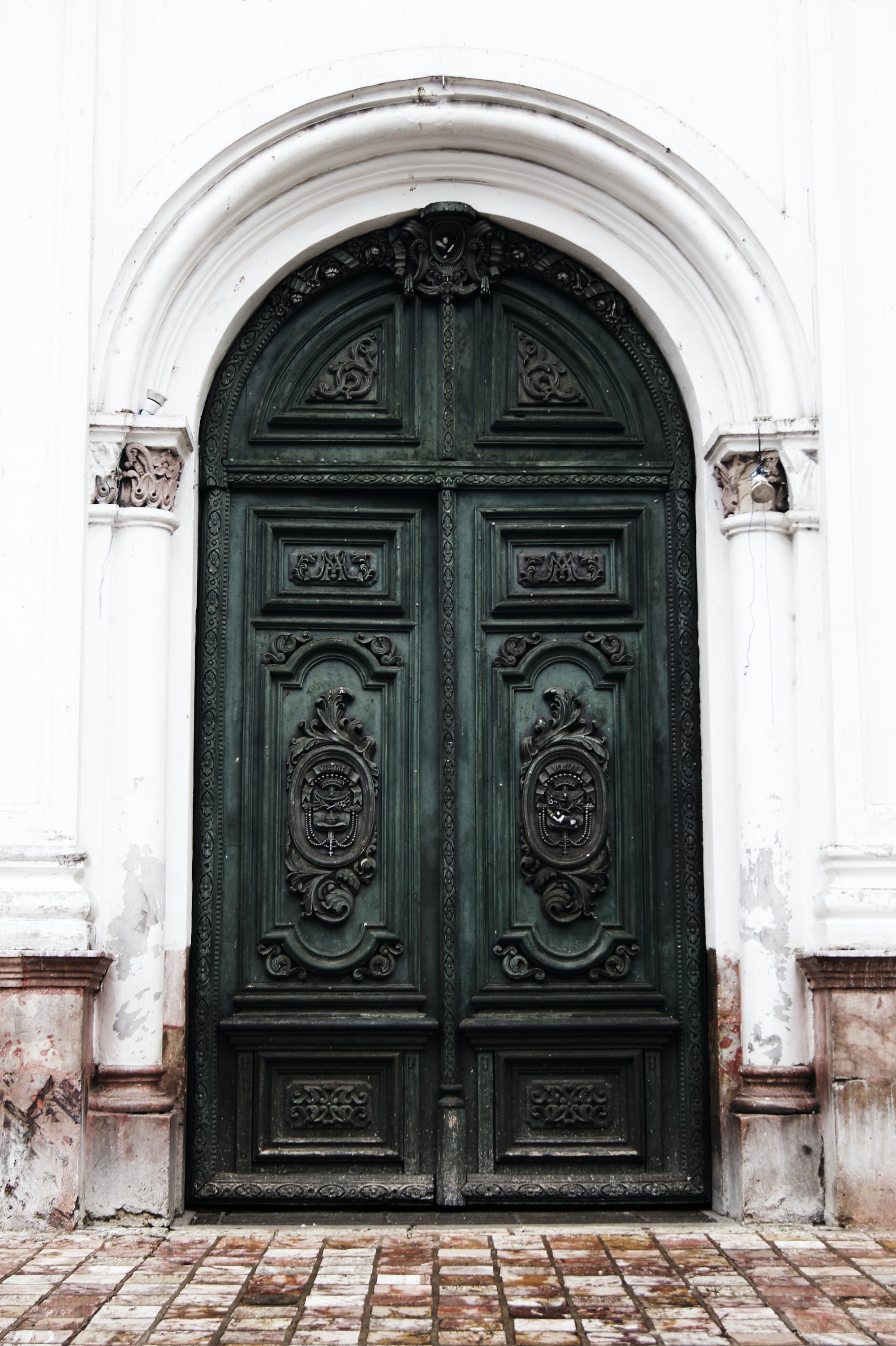 I took a memorization course because of the grocery store I worked at when I was much younger. It taught how to memorize lists of items by creating images of