What is the secret to a good marriage? I’ll tell you. Now, before I do, let me give you some background. I’ve been married since July 13th, 1996. My wife and I had a few things going against us. We married young1. We had only met in November of 1995 and gotten engaged in December of 1995. Some of her family, some of my family, and some of our friends just didn’t agree with the marriage. However, we’ve now been married for over 13 years. I know it’s not 50 years, but in this day and age, 13 is a long time for a couple to stay married, especially under the circumstances.

There is one major secret2 to staying married that long. The secret is compromise. “What?! Compromise?! That’s all you have for me after this big long introduction!?” Well, yeah. That’s the secret. But let me explain with some examples:

Seriously, I know these seem like small things. But we also compromise when it comes to major decisions about the family and our daughter. We work things out together and talk about stuff until we can agree on a feasible solution to problems. In our over 13 years of marriage, we have never once had an argument. We’ve always talked things out. And although those are small things I mention as examples, remember that small things add up. Be willing to compromise with the little stuff and anger just won’t build up for the big stuff. 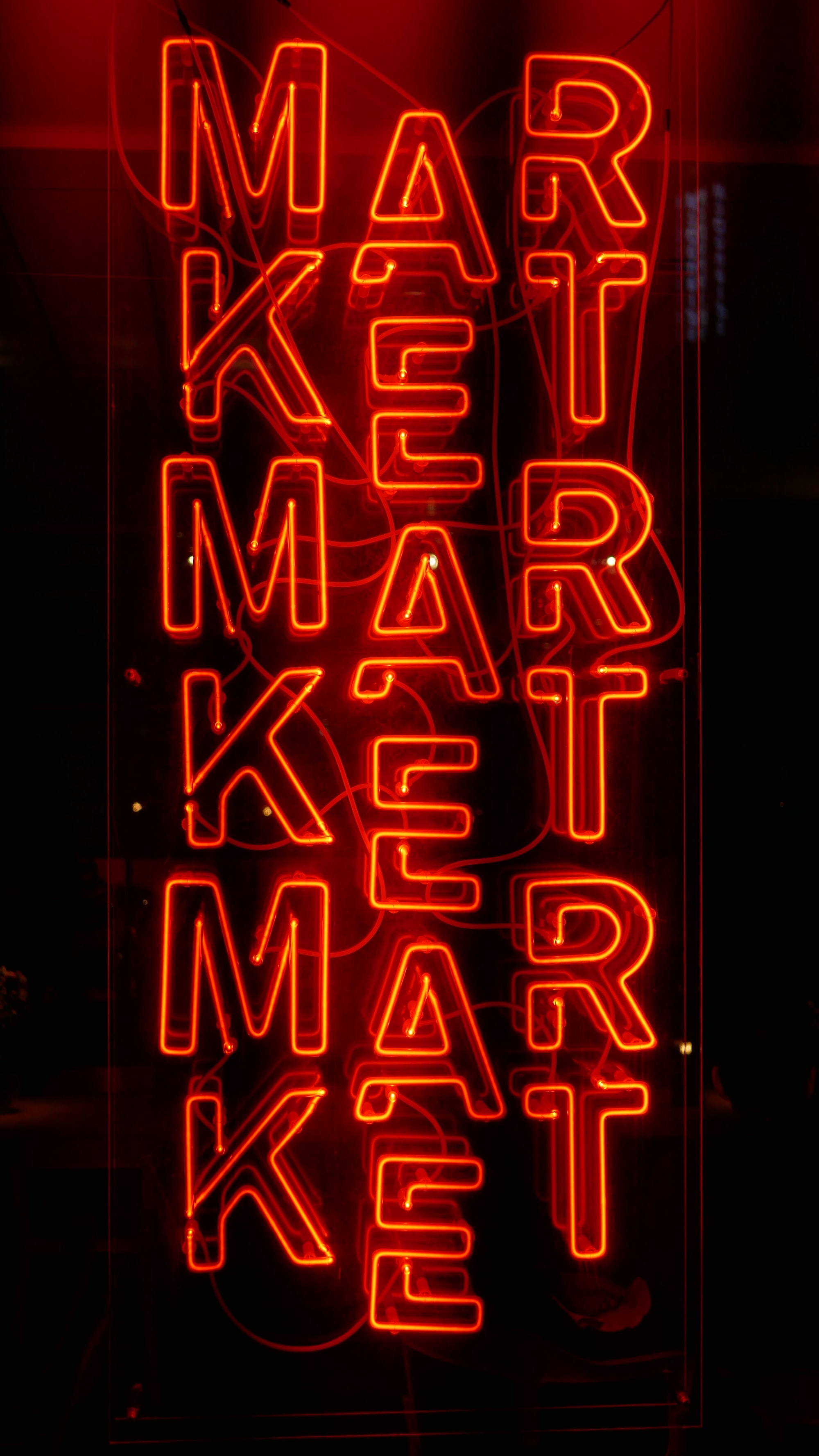 So I’m sitting there with my family and just like clockwork when the clock chimed 8 o’clock, the phone rang. You probably get these calls too. They begin 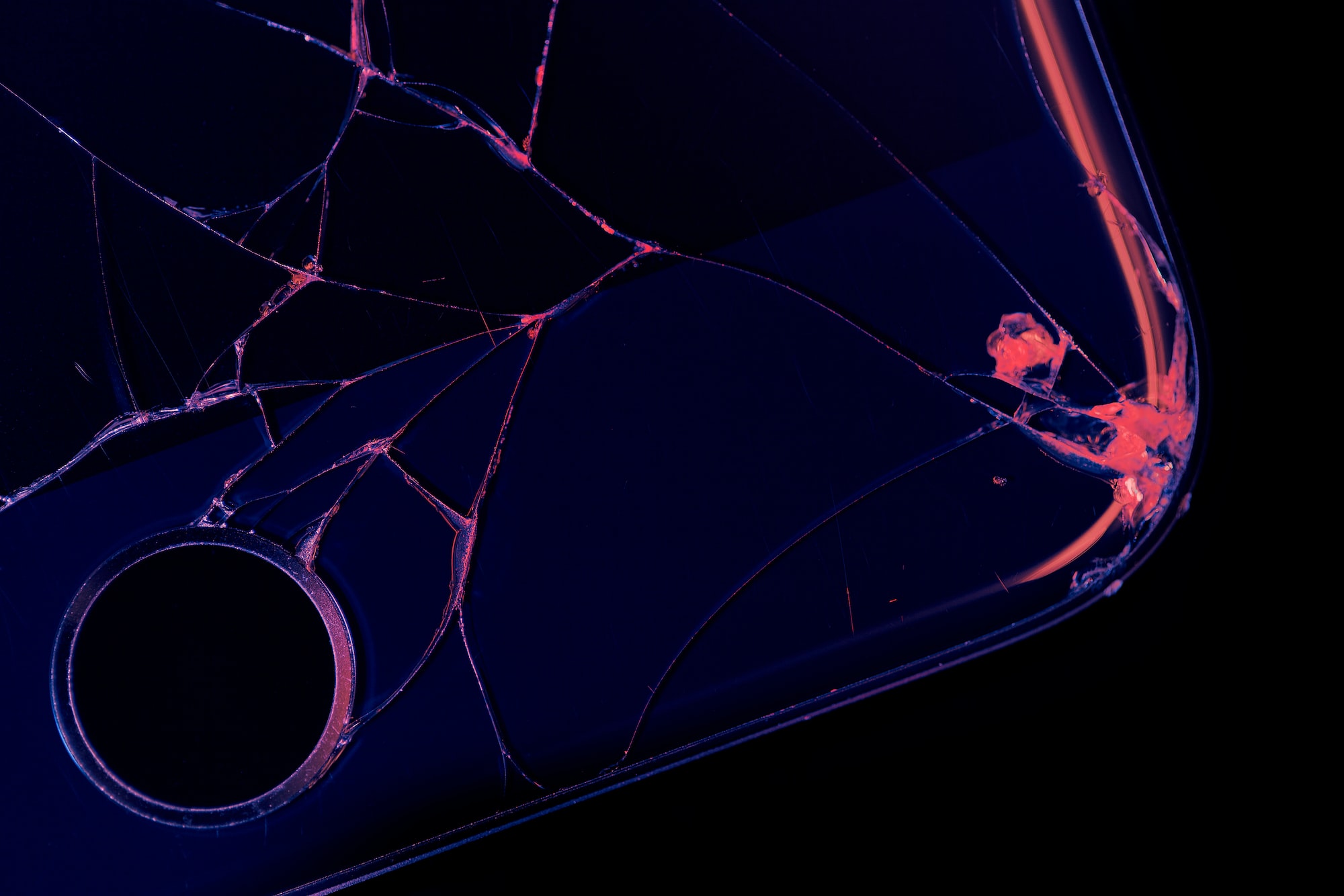