So while being stuck in bed because you’ve got the flu, or your foot was operated on, there are always ways of amusing yourself. Some are rather obvious, like taking cold medicine. That’s always an enjoyable experience, right?1 Here’s a few of the less obvious2 ways to amuse yourself when you’re sick as a dog:

10. Staring at the ceiling and making pictures with the little dots. I found Charlie Brown a couple of days ago. However, he morphed into Arnold Schwarzenegger while looking at him, so that may have been the Nyquil. I don’t know.

9. Again, staring at something can be quite amusing. In this case I was staring at a digital frame. I had it loaded with pictures of the in-laws and pictures of farm animals. After a while the two started merging in my brain. Was rather hilarious to me.

8. Realizing you can sing much lower. Seriously, have you ever been sick and noticed your voice dropped an octave? Now you can do the Barry White solo with ease. Just don’t try in the shower ’cause the steam clears out your throat and you start sounding more normal. Kind of throws off the mood.

7. Reading is always a great way to pass the time when you’re sick. Of course, you might want to stay away from the fantasy and horror books. With the medicine and the delirium of a fever, you start imagining some of the stories coming true. Can be rather scary. This is one of those few times a guy is allowed to read a romance novel.3

6. Write a book. Since you’re just laying there, you might as well make good use of the time. Write a book. Just realize that when you finally get well again you will not be able to read your handwriting. And if you use the “writing it in my head” method, also realize that your “sick” head and “well” head are two different things. Therefore, your “well” head won’t remember anything that your “sick” head did anyway.

4. Silly Putty. Can’t say this enough. If you have a little plastic egg with some of this stuff in it, feel free to play with it for hours. It’s quite the stress reliever. And if you have some newspaper, you’re set. You’ll be copying comics all day and reading them backwards. Just don’t try and use it as a bouncy ball when you have a furry pet. It becomes fuzzy. And fuzzy Silly Putty is not a fun thing to play with at all.

3. Speaking of toys, my Rubik’s cube got plenty of use out of it. The stickers won’t stick to it anymore. So now it’s really easy to solve. All of the faces are black. Doesn’t matter how much I mix it up, it’s always solved.

2. Cell phones are fun. You can play games on them. You can make prank phone calls. However, it’s very hard to dial *67 before making a phone call with a cell phone. So prank phone calls don’t work as well when the person picks up and says “Hi Mike.”

1. The best way to amuse yourself when you’re sick as a dog is to build a play mountain out of the sheets and bed spread. Look around for items you can use as army men. Now just fill in the rest with your imagination. The really great thing is when your wife comes in and sees you playing like a little kid, she’ll only think you’re delirious from the medication and let you get away with it. Make sure to include plenty of >pyoo pyoo< noises when firing the imaginary guns. You won’t be able to do them any other time.

What do you like to do to keep yourself amused when you’re sick as a dog? 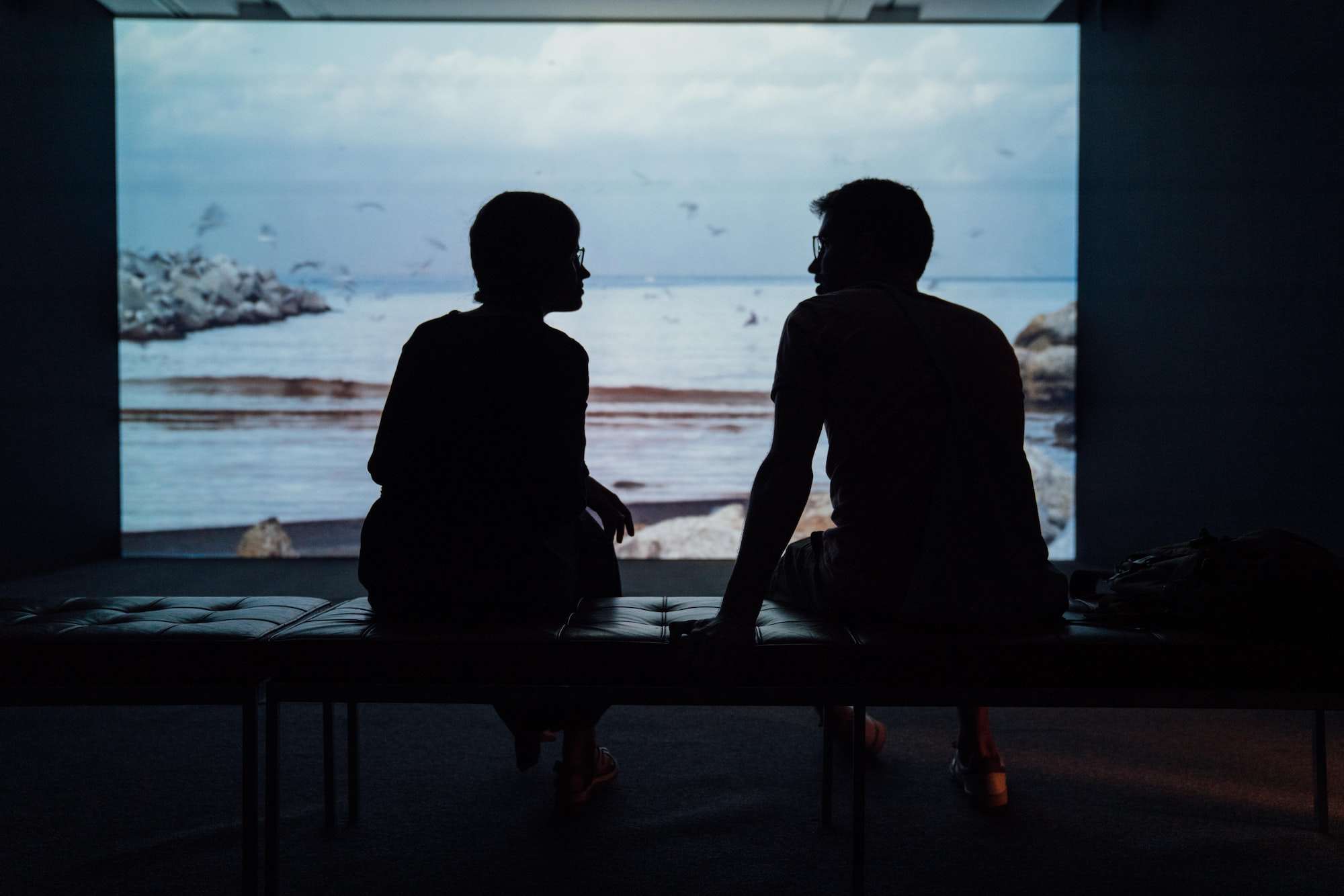 My style of writing is a bane to college professors everywhere. I normally end up with lower grades because of it, but I don’t really mind. It’s the

Love is like a rose, covered in pain. Trying to understand it will drive you insane. People have tried to learn how it makes you feel, But the thing about