People ask how I met my wife. I’m not going to tell you how we met. That story has prerequisites such as it has to be told in person and with both my wife and I there to tell each side of the story. What I am going to tell you is the story of a Christmas only a few years ago:1

There is a fairy print done by Amy Brown called “Always.” My wife loves fairies. She collects them. Well, about 3 or 4 Christmases ago, I decided I had to find something special for her. I’m not the kind of husband who hands my wife jewelry every year just to appease her. Each gift has to matter in some way. Thought must go into them. So a friend mentioned Amy Brown to me. I had never heard of her but the moment I saw her artwork I knew my wife would love it. But which one to get?

I looked through her site and found plenty of fairy pictures. There was one of a fairy holding an infant fairy. That one caught my attention because of our daughter. Then I saw other whimsical fairy pictures. But when my eyes settled on the picture above, I knew I found the right one. I loved the title: “Always” It felt as if it transcended the bounds of mortality. It was a simple word but with powerful meaning. The male fairy kneeling down to the female was a profound profession of love. I knew my wife would love it. So I ordered not only a print of it but also a gift card with it and, here’s the kicker, a statue that had been made of it.

They arrived in about 4 days. I wrapped up the gifts while my wife was off running errands and place them under the tree. When Christmas came the whole family was at our house. My daughter was wearing a “Santa’s Helper” hat and my wife was wearing the actual Santa hat we have. Angela, my wife, finally finished having my daughter hand out all of the other presents so people were absorbed in opening their gifts. But I was watching my bride carefully. She was opening her gift.

She started with the card. In it I had simply written, “I will love you… Always.” The first smile appeared on her face. She then opened the flat package and found the print of the fairies that she had just seen on the card. Her smile grew and tears began to well up. Finally, she opened the statue. She stared. She smiled. She cried. She turned to me and the world centered on her. The sounds of other presents being opened were muted. My vision omitted any sight but her. She mouthed the words, “I love you.” Even with the noise around me, I heard those words clearly and hung on to each and every syllable as time stood still for that moment.

I will love my wife always. She knows that. I know that. That picture hangs above our bed. The statue right by it. That picture is a symbol of our love and our life together in this world and the next. 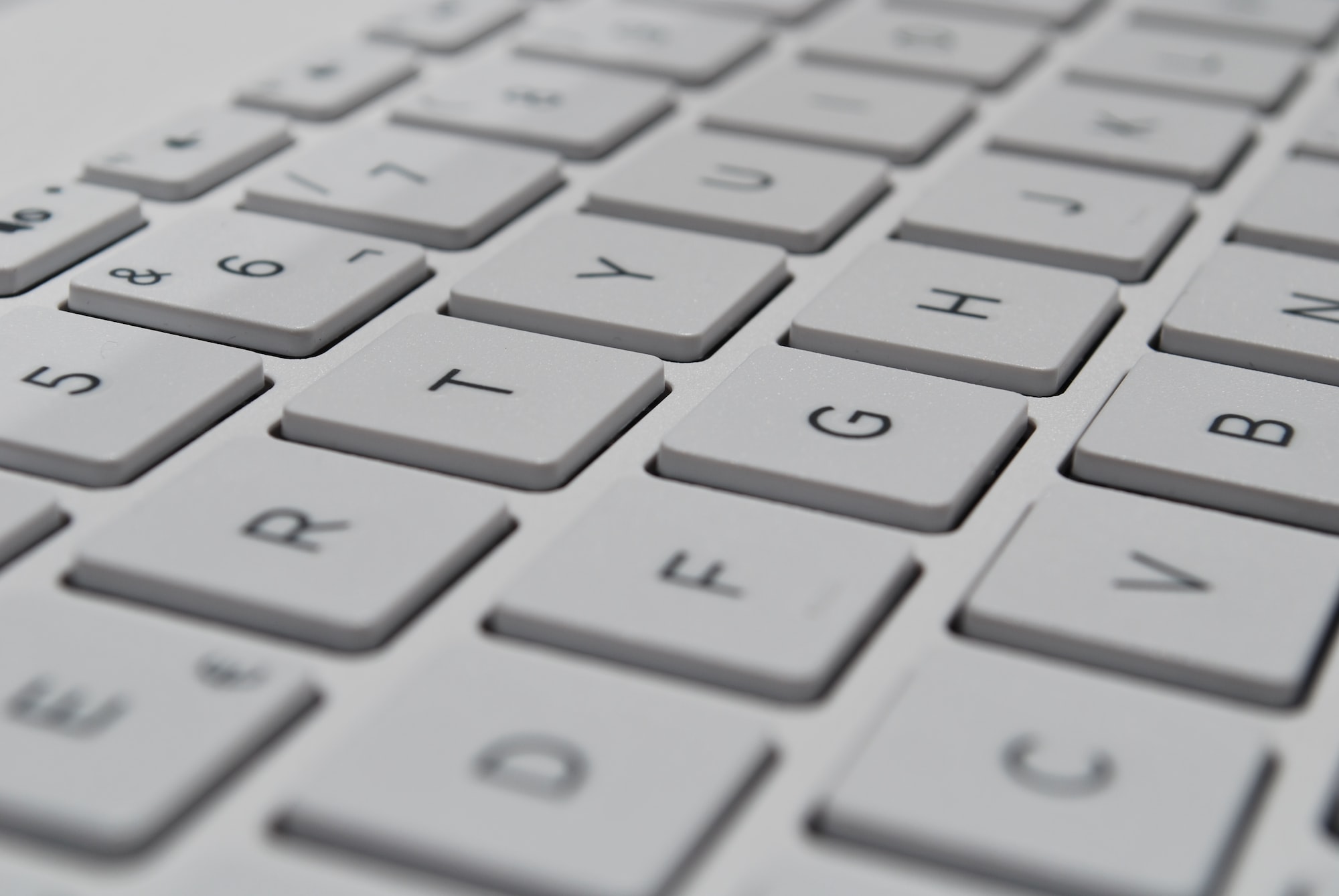 Following on the success of World of Warcraft and the Wii, a small developing firm in Nitlun, Colorado decided to create a new breed of Massively Multiplayer Online (MMO) game.

On the white sheets lie shades of peach and crimson. Her brown eyes see tears rolling through the room. A framed portrait presents a denied future. Aching, the pale lids