Following on the success of World of Warcraft and the Wii, a small developing firm in Nitlun, Colorado decided to create a new breed of Massively Multiplayer Online (MMO) game. This groundbreaking technology is the core of Jimtree Dev Inc.’s mission statement to provide entertainment for the masses no matter education levels or age.

Leigh “Zee” Gaimer, the head of the development team, terms the technology “OneBut.” “OneBut gives players the capability of playing a game using only one button.” She smiles as she says this. “We’ve watched how World of Warcraft has risen to millions of subscribers and feel it’s based off of the ease of use of the system they employ.” Gaimer goes on to mention that the entire gameplay mechanics rests solely on the pressing of one button. “We’re very proud of this system. The player can even choose which button they want to use, whether it’s the ‘5? key or the ‘End’ key on their keyboard, it’s their choice.”

The game will be set in both a technological and fantastical world. Magic and technology coexist to create a world that bends genres so that anyone can appreciate the stories told within it. “We wanted to make sure we could reach the broadest audience possible. Even the art direction is mosaic-like with it’s incorporation of anime, North American comic book, and a dash of Divinci thrown in for the older crowd.” Gaimer insists that although they are relying on the “OneBut” system to increase their overall sales and subscriptions of the game, story and eye candy are still very important to them. “As a matter of fact, we have Stephen King, Terry Brooks, and J.K. Rowling writing the stories and some really good art people designing the look and feel. This game is next generation and will require next generation technology to handle it.”

Gaimer was reluctant to comment much on the “OneBut” system since the game wouldn’t launch for another few months, but she was willing to say this: “The OneBut system will allow you to move, attack, cast spells, chat, craft and do many other tasks all with just one button.” She gave us a small demonstration of the system showing that pressing the button would bring up a list of options for chat because it knew she wanted to chat. These options were “Pwned!”, “That was gay!”, “You’re gay!”, “kk”, “l8rs”, and finally “@#$%”. The system then correctly guessed which one of these she would choose, so when she pressed the button it instantly put “That was gay!” in the chat box and sent it into the channel. “The system has an advanced artificial intelligence,” is all Gaimer would say as she flashed a wicked grin.

The game, untitled as of yet, is slated for a release in Fall of next year. Jimtree Dev Inc. is expecting profits in the ten-figure range. Considering the target audience of the game, they will likely reach those estimates within the first year after launch.

Keep your eyes and ears open for this exciting new technology and what it may mean for the future of gaming.

(NOTICE: “World of Warcraft” is the property of Blizzard. “Wii” is the property of Nintendo. Names of people and places are fictional. This satire/parody has been brought to you by Saphrym.com and written by Michael White. Feel free to copy and paste it anywhere as long as you keep this notice included. Original article location: http://saphrym.com/humor/one-button-mmo-worth-billions/) 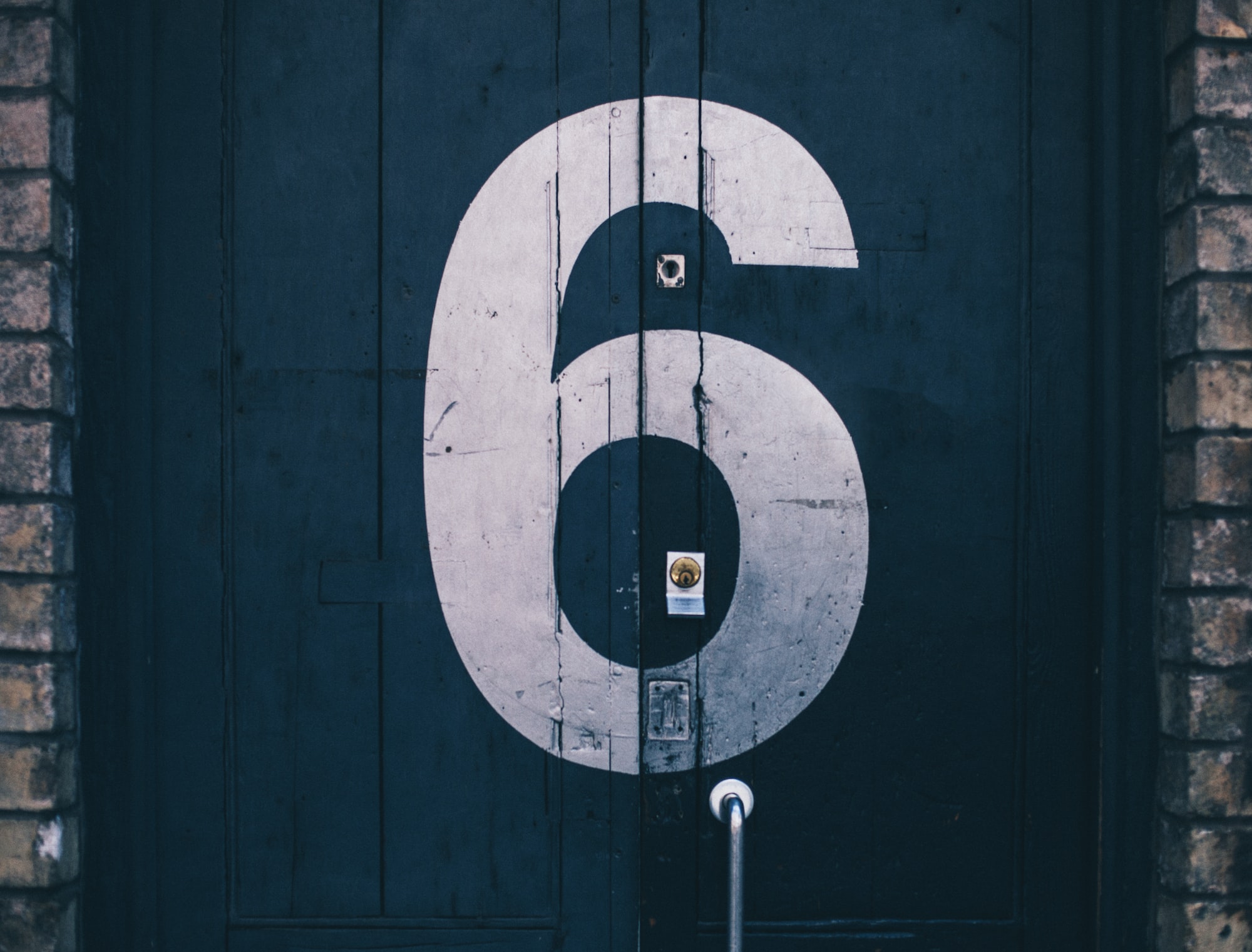 People ask how I met my wife. I’m not going to tell you how we met. That story has prerequisites such as it has to be told in person